Get fresh music recommendations delivered to your inbox every Friday.

from Seed by Joel Goodman 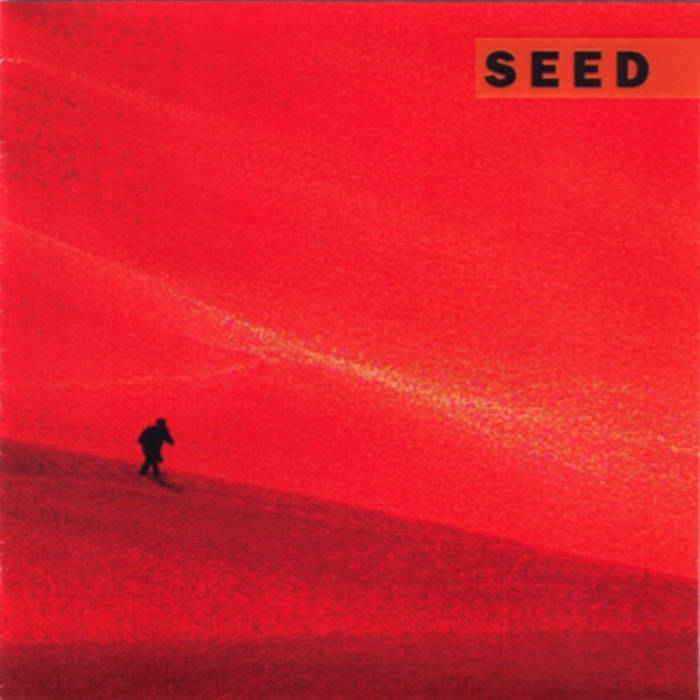 An Emmy-winner and four-time Emmy nominee, Goodman’s diverse body of work includes scores to over 150 films and television programs that have received 5 Oscar nominations, 30 Emmy awards and over 40 Emmy nominations. He has scored over 40 films for HBO and composed the Main Theme for the long-running and critically acclaimed PBS series American Experience. ... more